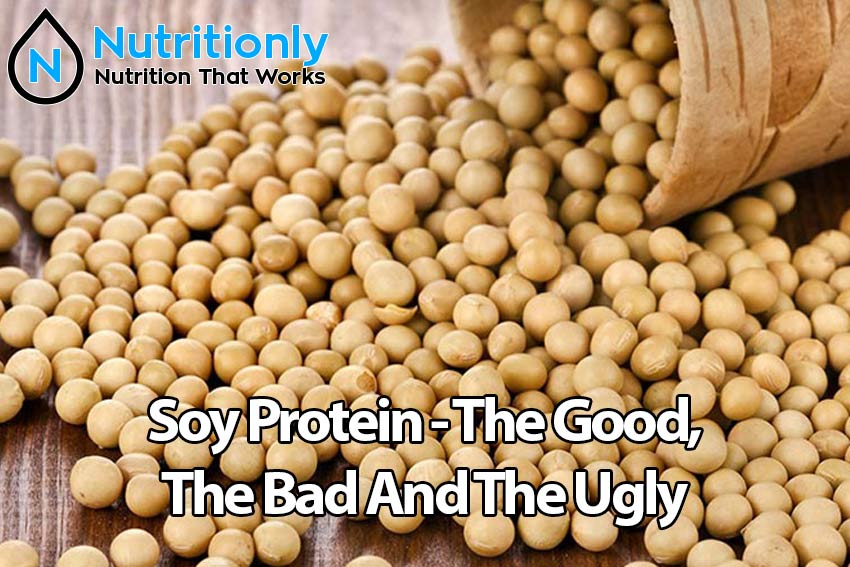 We all strive on a daily basis to further improve our nutritional regime and as such our eyes are constantly on the look out for more efficient, more beneficial items available to us. Like any new kid on the block the first step is to impress and then prove yourself to the crowd- Soy is no different. Imagine a quiet suburb with the local gang of kids cruising around on skateboards- at the front is their trusted leader Whey. Whey is cool, he has been around since the beginning and everyone trusts Whey.

Soy is the new kid stepping out of the car to meet his peers- although Soy looks just as cool there is some convincing to do. And with most underdog stories there is often a surprising twist at the end.

Although Soy has held its own in many recent studies a presiding argument of it being ‘feminizing’ to testosterone levels keeps cropping up.

Could this just be a case of being the new kid on the block? Is Soy something we are really only just discovering?

Soy has been an integral part of the food chain for over 5000 years and is a plant based protein containing all of the essential amino acids crucial to your physical development. Whey has been on the block for around the same time but was discovered by accident and then heavily endorsed.

Hippocrates even used it as a serum for his patients and this was further developed into a tonic over the next thousand years.

Considering Whey must derive from dairy, a topic of contention, perhaps Soy with its all balanced composition and plant based nature simply hasn’t been given the time, or the right crowd of support, to show us its tricks.

In fact the main arguments against Soy could become obsolete as more and more studies are conducted and the concerns of it lowering testosterone levels are being explored more thoroughly by research groups. The results are all pointing in the direction that Soy initially received a lot of bad press by them latching onto the word ‘feminizing’ and the consequences this could cause- but studies do show when used either alone or in conjunction with other proteins it can be as effective, if not more so, than using Whey alone.

More and more scientists and nutritionists are endorsing Soy despite the ‘myth’ of it lowering testosterone levels, thus reducing mass gain potential. The facts show that its complete amino acid profile boosts the nutritional value of all other foods consumed and that Soy also receives the highest protein grade rating possible of 1.0.

Soy arrived in a new neighbourhood with a bad reputation already following- faced with the long standing, presently accepted reputation of Whey. But maybe if more people knew about how Whey came to be and how Soy hasn’t been given a real chance as a usable protein they would find the time and confidence to watch its tricks.

Perhaps the misinterpretation of Soy being ‘feminizing’, or that ‘feminizing’ could represent weakness has left a sour taste in the mouth of possible consumers. This is also maybe reinforced by rumours that any arguments defending Soy are being trampled by the existing and dominating Whey market. Well, as with any controversy, we are left to weigh up the facts for ourselves.

But as new facts are being presented it does seem more and more likely we will see a change in the attitude towards Soy- hopefully allowing more people to start utilizing its benefits to further help their own development program.

Mike is one who's "been there, done that" guy. Working from home for over 10 years, he had gained over 40lbs of excess weight. He came to a realisation that his life can't go on like this anymore and it needed to change. He found CrossFit and started learning about healthy eating. Having lost all his excess body weight in the last 2 years he now regularly takes part in CrossFit competitions.